While both aptitude testing and IQ testing aim to measure brainpower, they do so in different ways. Generally speaking, IQ tests assess general intelligence, while aptitude tests evaluate intelligence in more specific areas like mental fitness, verbal ability, and mathematical skills. Let’s take a deeper look at the differences between the two assessments.

What are Aptitude Tests? 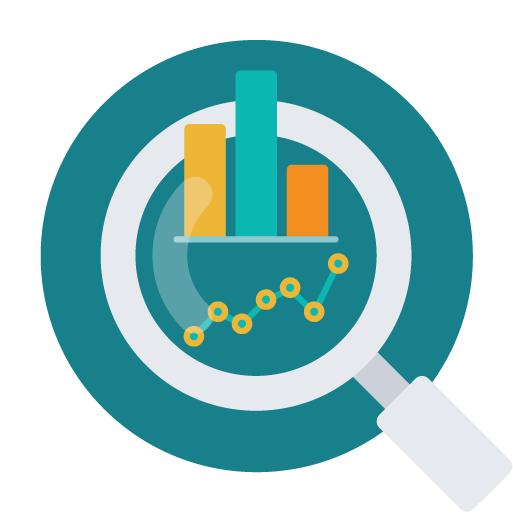 What Do Aptitude Tests Measure? 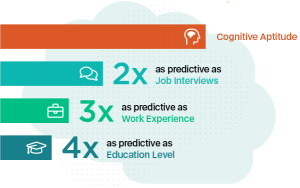 What are Aptitude Tests Used For?

Over the years, cognitive aptitude tests have become an extremely popular form of pre-employment testing. Specific aptitude tests, like mechanical reasoning tests, are great for determining if a candidate will succeed at a specific job function. Taking that a step further, general cognitive aptitude has been scientifically proven to be the top predictor of future job success, even more so than interviews and experience. Because of the predictive and objective nature of cognitive aptitude, hiring managers place great value on these scores for job candidate evaluation. 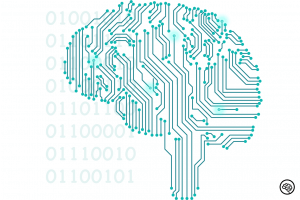 IQ, or intelligence quotient, is essentially a measurement of a person’s raw intellect in relation to their age. The term was coined by German psychologist William Stern for an intelligence scoring method he developed in 1912. Originally, a person’s intelligence test score, or mental age, was divided by their age to obtain their IQ score. This formula to determine IQ has since been replaced by how far a person’s scores deviate from the average score of people their age.

What are IQ Tests?

IQ tests are typically standardized tests that cover a wide range of questions including logical, visual, spatial, classification, analogical, and pattern-driven questions. Your IQ is determined by the deviation between your test score and the average test score of people your age. IQ is considered a rough metric for general intelligence.

What are IQ Tests Used For?

Since IQ tests are estimations and are considered less predictive that aptitude testing, IQ tests are mostly used for educational and research purposes. The most commonly administered IQ test today is the Wechsler Adult Intelligence Scale for adults and the Wechsler Intelligence Scale for Children. Clinical uses of these tests include ADHD testing and assessing brain function after injury.

What are the Differences Between Aptitude Tests and IQ Tests?

The Importance of Cognitive Aptitude Testing for Remote Employees

6 Tips to Boost Motivation When You Are Working from Home